John Vinvent is a legendary performer, where he entertains crowds of many types and varieties.  He covers Frank Sinatra, Louis B. Armstrong, Johnny Cash and More.  John, with two produced albums, regularly sings at Ditka's Restaurant in Chicago, performs at the House of Blues and has performed the National Anthem for the NFL, NBA and MLB.

Get your Free Tickets Now

"John Vincent makes it look easy, even in front of 40,000 fans at Wrigley Field and millions more watching on television. But he has no formal training as a singer, and 15 years ago, he was working as an accounting recruiter and singing only for his family." 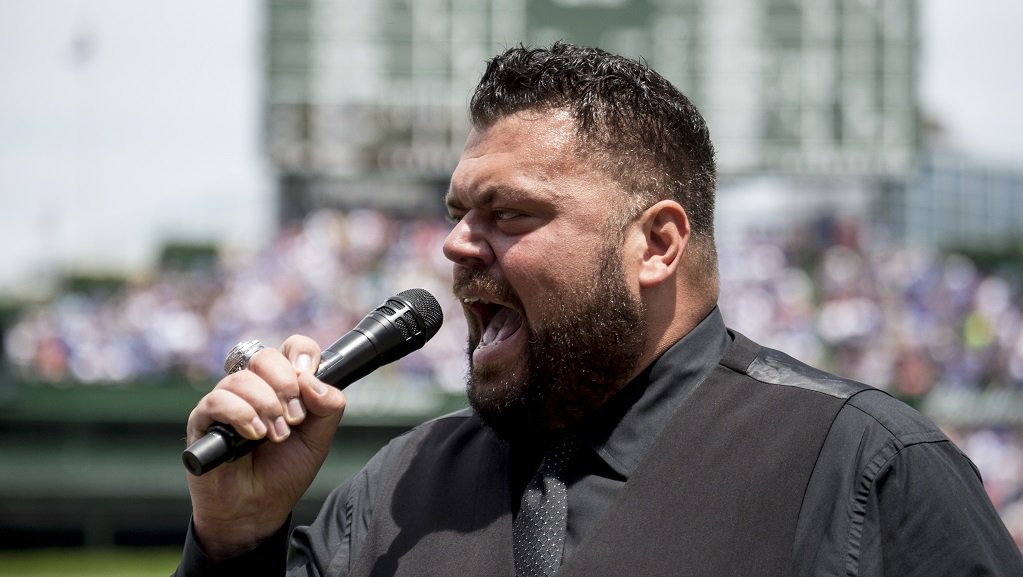 Vincent, who has been singing at Wrigley since 2003, performed the anthem at four of eight playoff games at the Friendly Confines last year -- Game 2 of the Division Series, Games 1 and 6 of the National League Championship Series and Game 4 of the World Series.

Vincent is also still performing several nights a week at Ditka's downtown and has worked for Mike Ditka for 17 years, according to WGN-TV. He has an awesome voice.  In 2016, he sang the National Anthem at Lambeau Field, making him something of a rarity: A South Sider who grew up loving the Cubs and a Chicagoan who sings at Packers games. Very versatile! 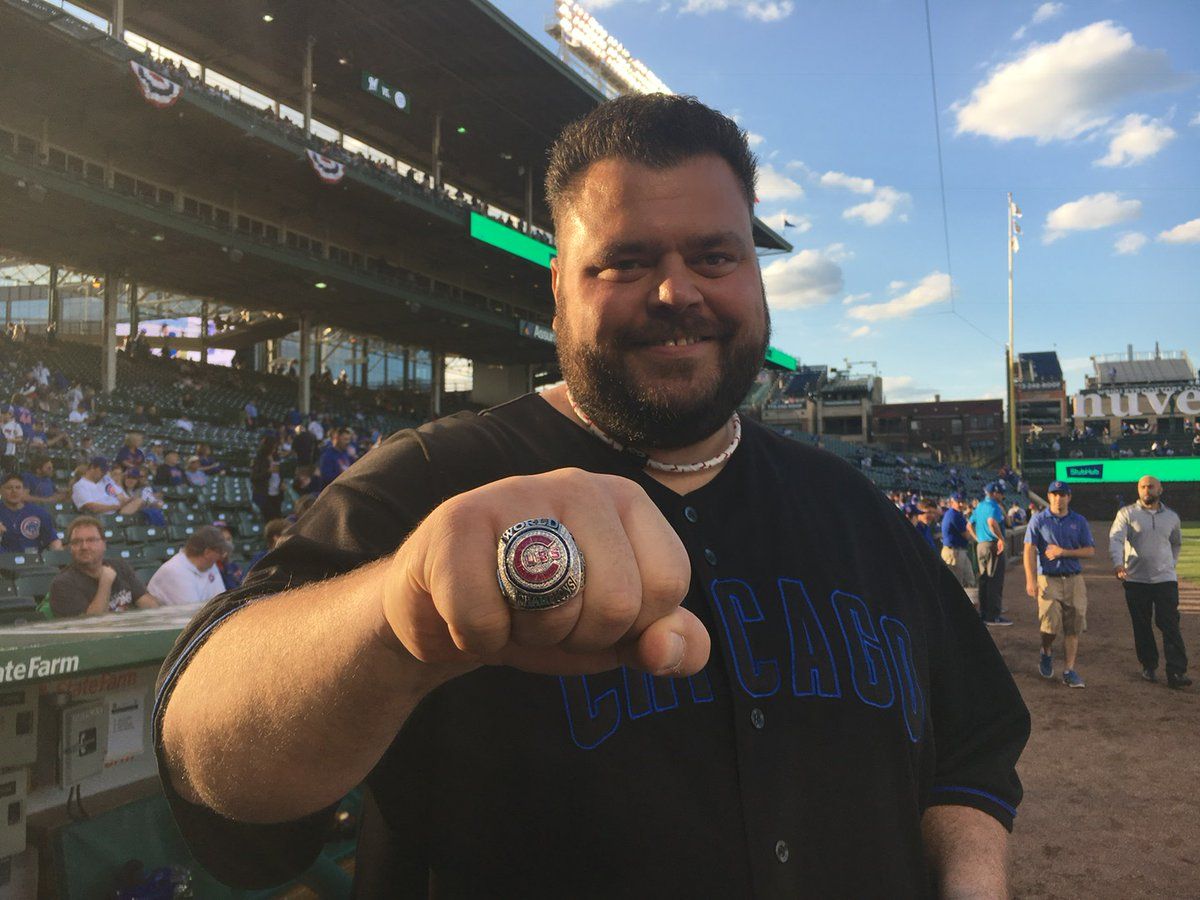 CHICAGO -- John Vincent was already on an emotional roller coaster January 2017 when he received a phone call with news -- happy news -- that he wasn't expecting. And he couldn't believe he was hearing.

The call was from Cubs manager of game and events production Jim Oboikowitch, who informed Vincent, a Wrigley Field fixture as a regular anthem singer, that he would be receiving a World Series ring from the team.  "I hugged him about four or five times," Vincent said. "There was a lot of hugging going on. I just kept hugging him. He's like, 'John, you're part of the family.' I was shaking. I said, 'Thank you.'" 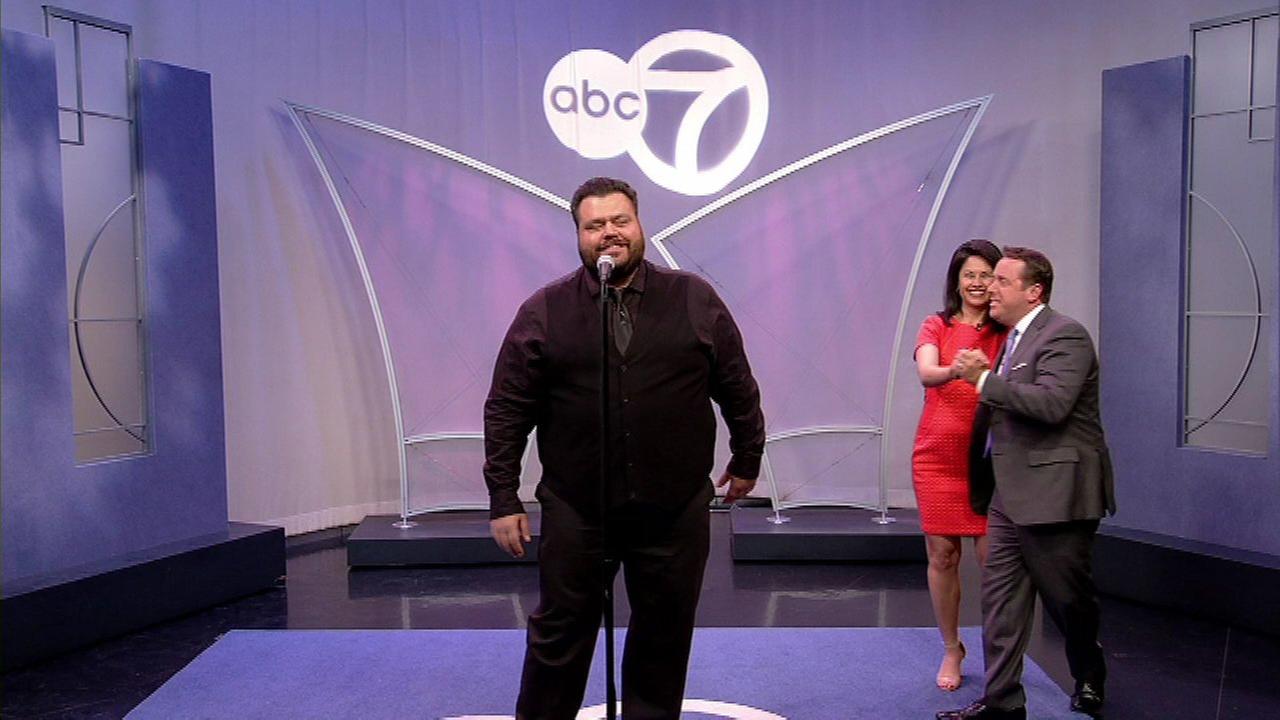 John has had the honor to perform for President Obama, Mayor Daley and the Chicago Olympic Committee in Copenhagen, Denmark.  He has appeared on all major television networks including ABC, NBC, FOX, CBS, and WGN.  As well as performances at Paris and Mandalay Bay in Las Vegas.  He also has performed with Jamie Foxx before the Super Bowl and R Kelly. "When I first started singing I only knew six songs! I was singing the same six songs over and over again. It drove people crazy! The waitstaff hated me! People were like, 'Do you know any more songs?' I'm like, 'Nope!'" he said.  You can see John performing Live at Banko Cantina January 11th and 12th. 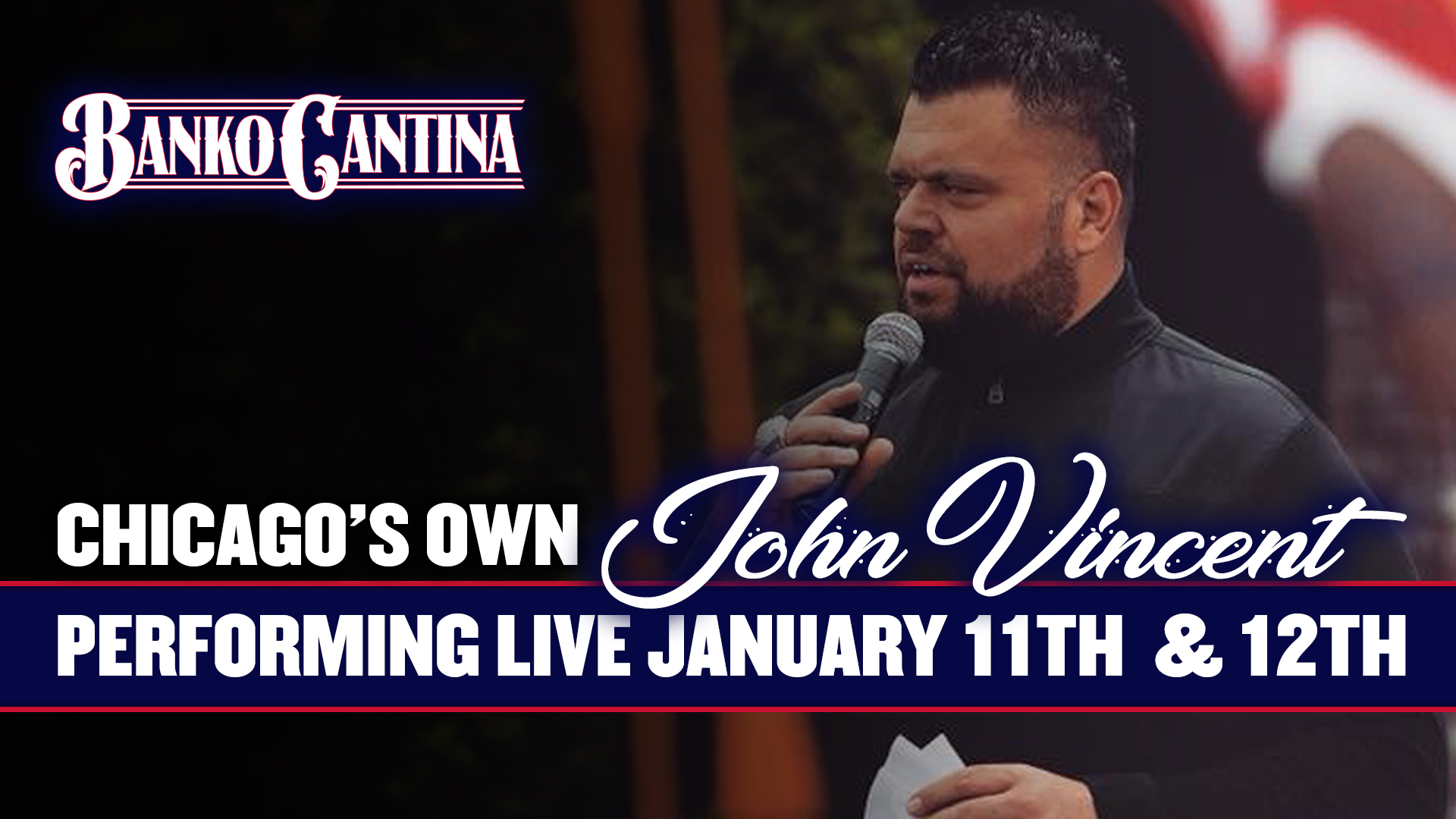